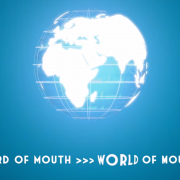 “We don’t have a choice on whether we do social media, the choice is how well we do it.” – Erik Qualman 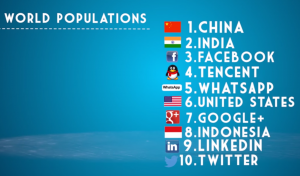 Over 50% of the worlds population is under 30 years old

Socialnomics, a new word invented by Erik Qualman, who wrote a book of the same name, is quite self-explanatory. “Social” means people and the social network they formed; “nomics” is for economics. What this word wants to say is that nowadays we are at a generation where people are strongly influenced by what their friends and workmates talk about and by what these people suggest:

“90% of consumers trust peer recommendations and only 14% trust advertisements”.

These digits implicate our sense and desire of belonging to our social group so that we will not be excluded from it and we obtain and maintain our social identity.

A social identity is the portion of an individual’s self-concept derived from perceived membership in a relevant social group; it is introduced as a way to explain intergroup behaviour. The social identity approach mainly includes the Social Identity Theory of Tajfel ＆ Turner, and the Auto-categorisation Theory of Turner et al. To sum up, what these theories tell us is that to live as a social animal, we need to have the sense of belonging to a certain group, in terms of interests in this case because what a certain group of friends is formed du to the commun interests, so that we won’t feel lost in the society and we get some references of what to do when we are in certain situations. 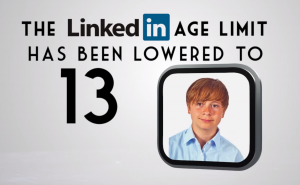 Social media can be established anywhere with an Internet connection, and it should be considered by marketers, advertisers, and content creators as a basic part of their communications because social media affects all aspects of the Internet and transforms the role of Internet in people’s lives: more people own a mobile device than a toothbrush; 53% of millennials would rather lose their sense of smell than their technology; grandparents are now the fastest growing demographic on twitter; … Even relationships are becoming more digital with the communication via social media; people meet and separate more easily.

In the study of Lewis (2010), he found that the impact of gender on attitude toward social media is relatively weak. Social networking sites highlight social interaction. In this context, it can be reasoned that the attitudes of women toward marketing activities on social media sites will be more favorable in the future compared to those of men.

In social psychology, researchers found that the more often we see someone, the more often we think he/she is attractive. This is called the proximity effect, specifically the familiarity effect, which is also one of he major socio-psychological mechanism that the advertisers use. According to it, people think that a famous mark is one of high quality. So what they can do is to increase the sense of familiarity of their mark by increasing the frequency of appearance in front of the clients.

25% of search results for the World’s Top 20 largest brands are links to user-generated content.

After buying and consuming a product or service, some users like to share their review and evaluation through a social network site. According to a recent study about the ROI in marketing, 70% of the selling is fulfilled by the viral marketing. What marketers can profit is to promote their mark through out the social media accounts (like Facebook page, Twitter, etc); and try to get at least one positive feedback from a relatively famous account (i.e., that who has at least 3k followers): this is what those accounts do in Weibo, the Chinese version of Twitter.

All these can create a huge flow of electronic word-of-mouth, particularly when people use Web 2.0 applications. Web 2.0 refers to a second generation of Web-based services that enable users to collaborate and share information online. Thanks to social media, the promise of UGC is now being hyper-realized. 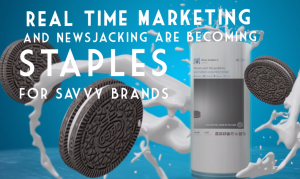 According to Qualman, the “word-of-mouth” has changed into “world-of-mouth”, which is generated by the network associated with people. As we can see from the numbers above, customers are under the influence of social network without even noticing it.

He suggests businesses begin their social media strategies by making use of free tools: creating a Facebook fan page, opening a Twitter account or creating a company Wikipedia page. The key during this discovery phase is to listen to the customer, then interact, and react: these are the 3 phases he recommends before selling.

The customers will tell you how they use these channels and what they expect from you and your products and services. Customers can offer feedback on products and indicate preferences in real time using social media channels. The companies that will win the “socialnomics” revolution, Qualman says, are those that are responsive to this feedback and allow customers to take ownership of and catalyze change for their brands.

Facing to this Social Media Era, what we need to do is adapting to the change in order to not be knocked out in the intensive competition. 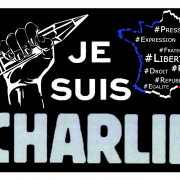 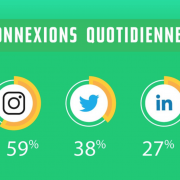 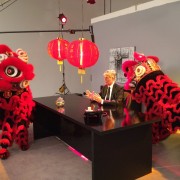